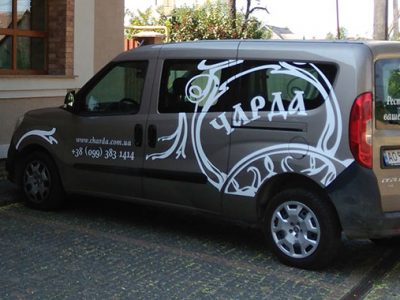 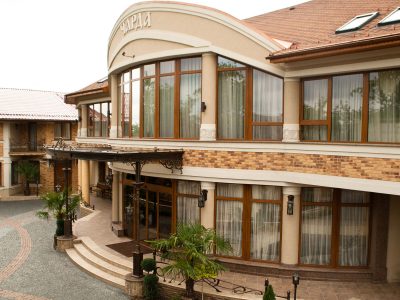 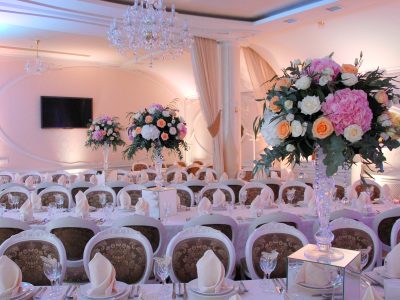 In ancient times in Storozhnitsya village (suburb of Uzhgorod) that is in Zakarpattia oblast, all travelers were hospitably met by wayside inn - Charda. This was the place where travelers, merchants and locals got together to have a drink in a free-and-easy company.

Storozhnitsya was mentioned in written sources of History in ХІІІ century but in that time it was called Evra, Iovra, Yovra, and Hungarians knew it as Or, that in Ukrainian translation means ‘protection’. Because here was one of frontier outposts between Red Ruthenia (Galicia) and countries of Pannonian Basin.

To remind everyone about centuries history and traditions of our village, we have opened again for all travelers, and locals as well, Charda Resort in Uzhgorod and gave it ancient Hungarian name “Charda”. In Hungary in old times, taverns, where guests were taken and alcoholic drinks were sold, were called Charda. It is the place where travelers could have a rest and drink various drinks and eat some tasty dishes.

Today you can as well as in past times you can stop and spend your time with pleasure on the grounds of Charda Resort. 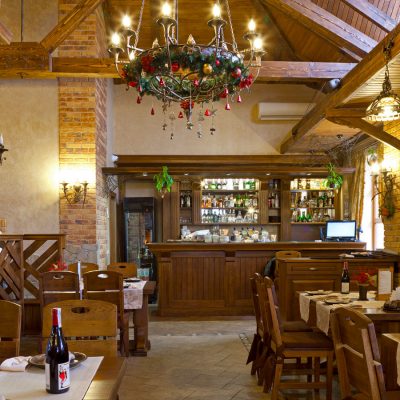 Fit out by theme interior in authentic traditions of Transkarpatia, where guests can have a rest for their hearts and souls. Delicious cuisine with crackling fire sounds in log fireplace that is placed in the center of the hall will give you a lot of good emotions and memories. 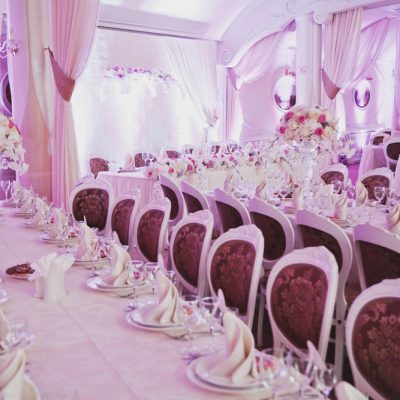 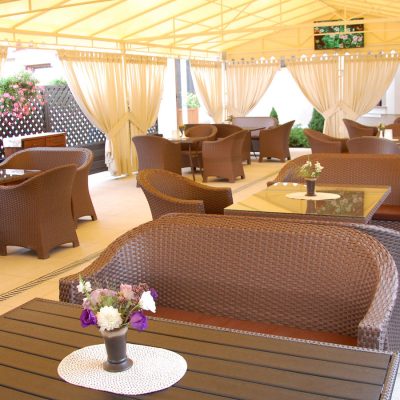 Presents unforgettable outdoor recreation, where, feasting eyes on various plats, hearing brook`s brawling you can not only try your favorite dishes but also you can see cooking process on an open fire. 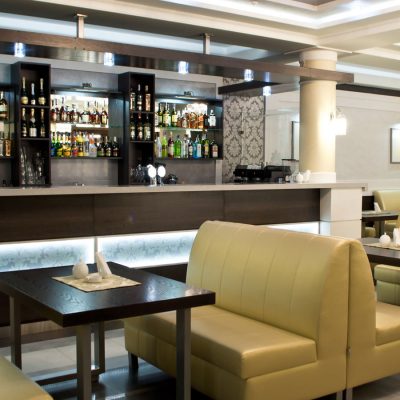 Happily welcomes guests with informal atmosphere of business or friendly communication. Conversation becomes more pleasant and enjoyable when you try our coffee drinks or cocktails. 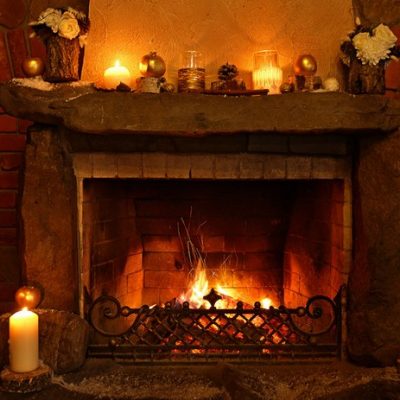 Gets any company around the festive table together and sounds of crackling fire in the fireplace add peace of mind and pleasant mood. 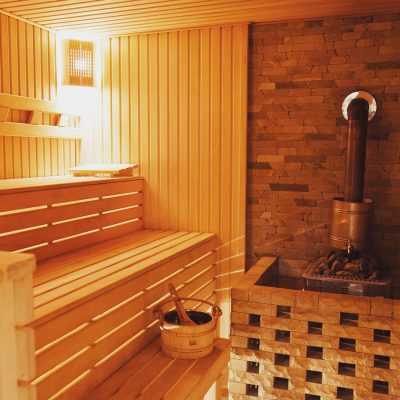 Cherry on top of our Charda Resort. If you want to get in tune with your body, sanitize yourself and have a pleasant time – you are welcome!

Support us in social networks